Spanish artist-designer Jaime Hayon was born in Madrid in 1974. After studying industrial design in Madrid and Paris he joined Fabrica – the Benetton-funded design and communication academy in Italy- in 1997 where he directed the design department until 2003. Hayon set up his own studio practice in the year 2000 and dedicated himself fully to his personal projects from 2003 onward.His singular vision was first fully exposed in ‘Mediterranean Digital Baroque’ at London’s David Gill Gallery, followed by many exhibitions and installations set up in major galleries and museums worldwide. Hayon’s esteem and knowledge of artisan skills and his inherent creativity has allowed him to push the boundaries of many mediums and functions, resulting in collections for very diverse clients. His concern for the conservation of craft skills has joined his path with high-end traditional companies concerned with the evolution of their work. These collections have put Jaime at the forefront, a new wave of creators that blurred the lines between art, decoration and design and a renaissance in finely-crafted, intricate objects within the context of contemporary design culture. With offices in Italy, Spain and Japan, Hayon's main interest is to find challenges and new perspectives continuously. 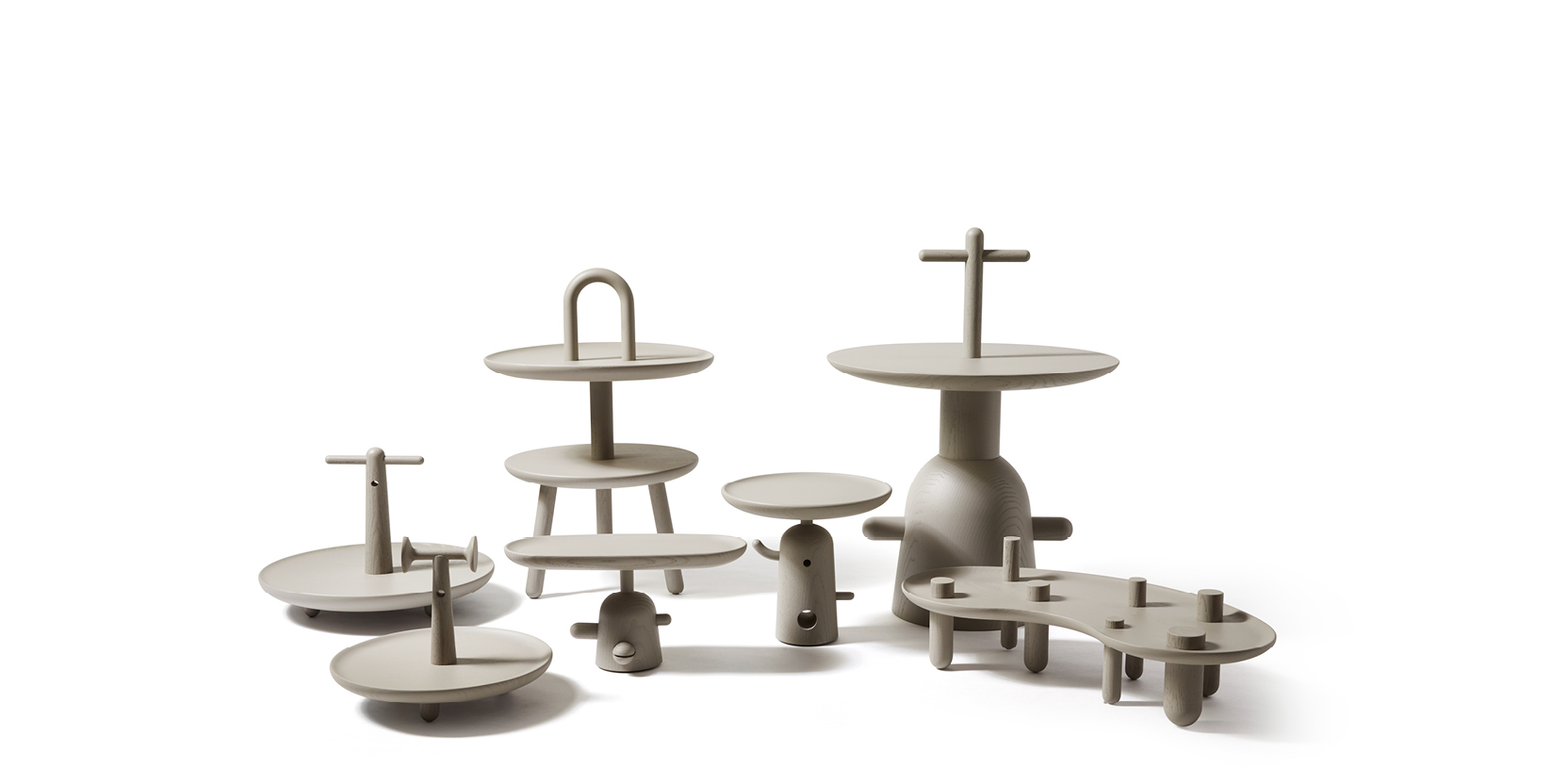