Based in NYC, Jeffrey Bernett founded his firm in 1995 and presented his first collection, Ideas for Production, at the 1996 International Contemporary Furniture Fair (ICFF) in New York garnering the top honour, the Editor’s Award for ‘Best of Show.’ Since then, Bernett’s work has spanned disciplines, extending from design related, problem-solving products, to larger, more complex systems. Bernett is fortunate to be part of CDS, the first American firm to work with several of Europe’s best-regarded manufacturers. CDS’s success is tied to a core group of key collaborators, Bernett, Nicholas Dodziuk, Sarah Fels and Christopher Skodi, who work together closely as a collaborative unit. CDS believes that the best solutions emerge from equal parts humanity, intellect and creativity. The firm holds numerous patents, and has received many international design awards.

Some of these pieces are still available, mostly at auctions, and the Office Desk, today produced by Karakter, can also be seen in three early Bond movies and in recent British films and television series.

Bodil Kjær has now returned to Denmark and lives on the east coast of Jutland where she continues to teach, research and participate in the development of the city of Aarhus. 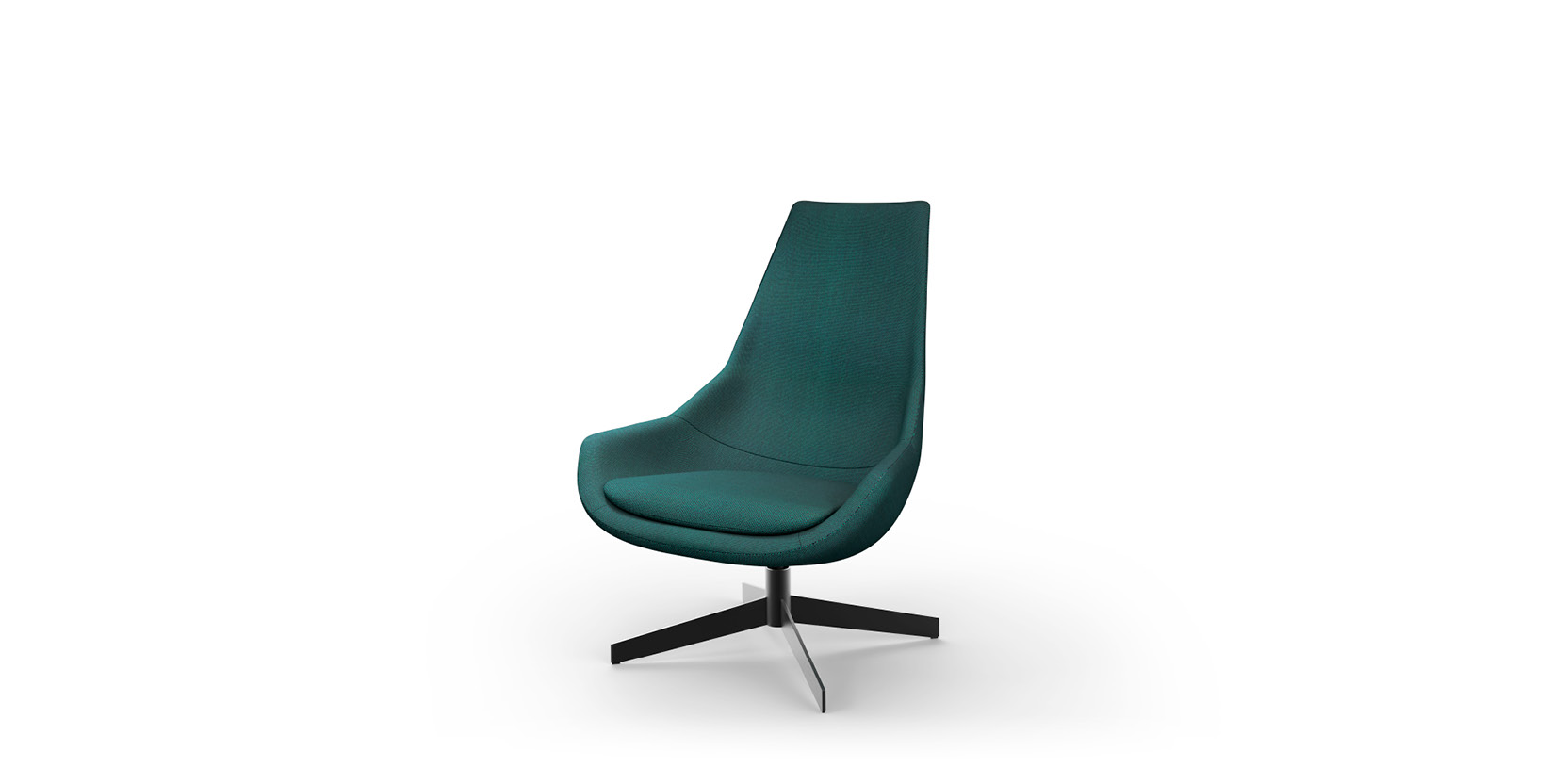