Born at Este, Padua, in 1940, Paolo Deganello graduated in architecture at Florence in 1966, From 1963 to 1974 he was engaged in town planning for the council, of Calenzaro (Florence). In 1966 he founded the Archizoom Associates studio, together with Andrea Branzi, Gilberto Corretti and Massimo Morozzi, which closed in 1972. He continued with his private practice as architect and designer in Milan, with commissions in Italy and abroad. Derganello lectures in various universities, and has as many theoretical irons in the fire with articles in the main specialist periodicals. Since 1991 he has been lecturer in planning at the ISIA of Florence. He takes part in exhibitions of architecture and industrial design at international level. His design projects are always highly individual, clearly in the radical mould. His AEO armchair is particularly famous among the products he has designed for Cassina. 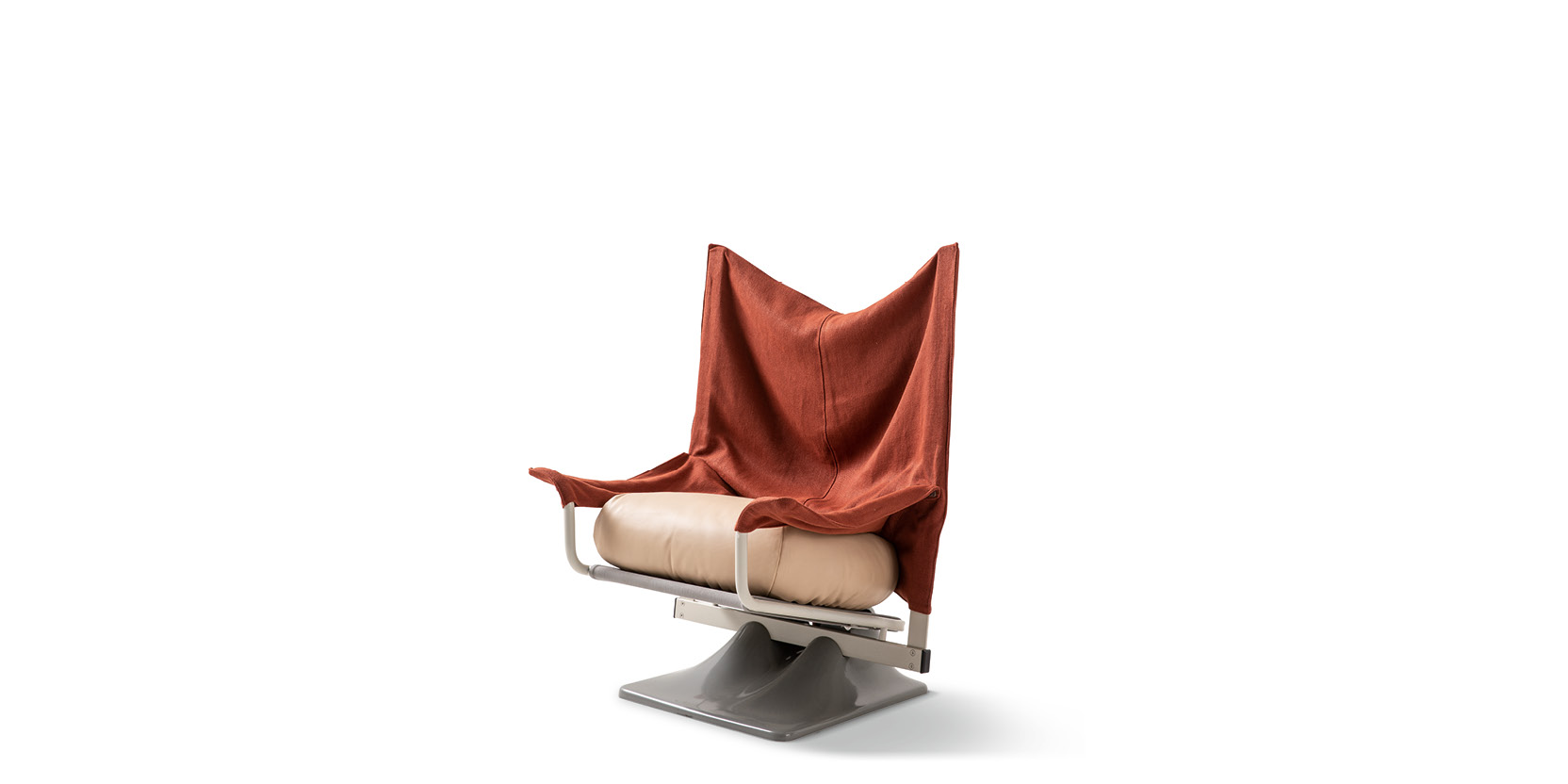