With offices in Milan and New York, Lissoni & Partners has a thirty-year history in developing international projects in the fields of architecture, landscape, interior, product and graphic design, in addition to being responsible for the art direction for some of the most influential design companies. Led by Piero Lissoni, the practice combines a range of expertise with an holistic and tailored approach that sets it apart, establishing a stylistic code and a visual identity that are clearly and instantly recognizable. The practice’s work is inspired by a sense of rigor and simplicity and is characterized by a regard to detail, coherence and elegance with particular attention to proportion and harmony.  Piero Lissoni is creative director for Alpi, Boffi, De Padova, Living Divani, Lema, Lualdi, Porro and Sanlorenzo for whom he also designs an extensive range of products.  Recognized as one of the masters of contemporary design, he has worked with many international brands including Alessi, Antrax, Atlas Concorde, B&B, Bonacina 1889, Cappellini, Cassina, Cotto, Fantini, Flos, Glas Italia, Golran, Illy, Janus et Cie, Kartell, Kerakoll, KN Industrie, Knoll, Nerosicilia, Olivari, Salvatori, Tecno, Viccarbe.  Organised around different fields of intervention, the practice comprises Lissoni Casal Ribeiro for masterplans, landscape design, architecture and interior design, Lissoni Associati for product design, art direction and fit-outs and Lissoni Graphx for graphic design, visual communication and brand identity, while Lissoni New York develops interior design projects for the American market.  Completed architectural projects include the Grand Park Hotel in Croatia (2019), the restyling of the historic Camparino bar in the Galleria of Milano (2019), The Middle House for the Swire Hotels Group in Shanghai (2018), The Oberoi Al Zorah Beach Resort Ajman in the UAE (2017), the 240-unit condominium Oceana Bal Harbour in Miami (2017), the Casa Fantini hotel on the shores of Lake Orta (2017), the Sanlorenzo yachts SX88 (2017) and SX76 (2018), the Conservatorium Hotel in Amsterdam (2012), the renovation of the historic Teatro Nazionale in Milan (2009) in addition to the corporate headquarters of Boffi, Cassina, Fantini, Glas Italia, Living Divani and the Sanlorenzo shipyards in La Spezia.  Current projects include Hotel and Residences Dorottya in Budapest, SLS Lux Hotels & Residences in Washington D. C. , the Miami Beach Ritz-Carlton Residences, apartments at 45 Park Place in New York, the Hilton Tbilisi hotel in Georgia and private villas in Amsterdam, New York and Mumbai.  Lissoni’s interest in the art world has brought him to design a range of temporary exhibitions such as the retrospective of the photographer Giovanni Gastel at Palazzo della Ragione in Milan and curated by Germano Celant, and the anthology dedicated to the Renaissance painter “Bernardino Luini e i suoi Figli” at Palazzo Reale, also in Milan. Lissoni Associati is a supporting member of the Fondazione Palazzo Te, a partnership that began in 2018 with the design, graphics and catalogue of the exhibition “Tiziano/Gerhard Richter.  Il Cielo sulla Terra”, followed in 2018 by the design of the exhibition “Giulio Romano: Arte e Desiderio”. Since 2015 the Studio has been an active supporter of the Bagatti Valsecchi Museum in Milan, curating the exhibition fit-outs and becoming an institutional partner in 2017.  Piero Lissoni has received a series of international awards, including the Good Design Award, the Red Dot Award and the Compasso d'Oro ADI.  He is Board Member of the MAXXI National Museum for the Arts in Rome and is visiting professor and part of the Advisory Board at the Politecnico di Milano.  He also serves as an Honorary Member of the Altagamma International Council. Photo by Veronica Gaido. 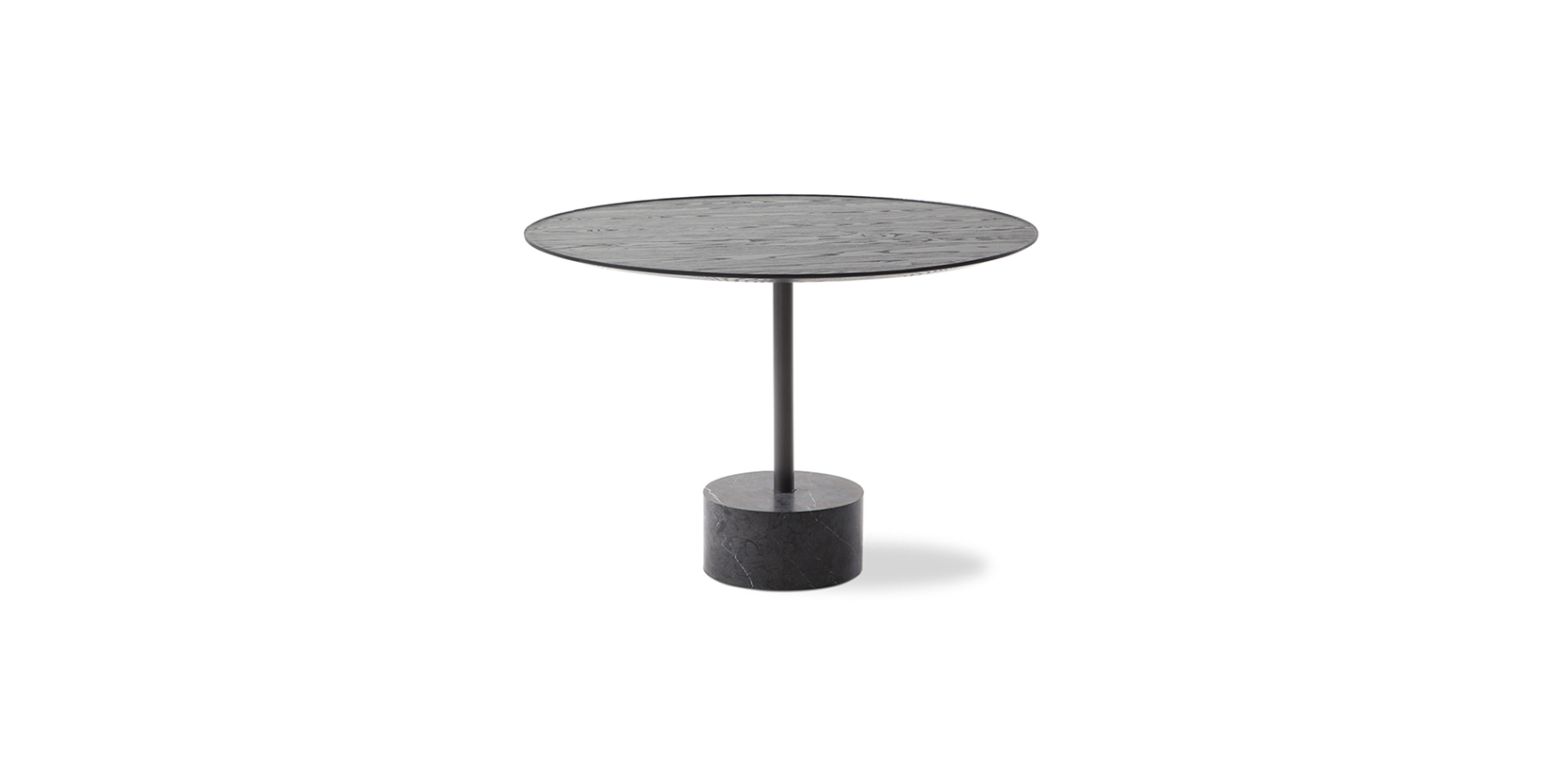