Dame Zaha Hadid was born on 31 October 1950 in Baghdad, Iraq. Founder of Zaha Hadid Architects, her pioneering vision and creativity redefined architecture for the 21st century and captured imaginations across the globe. Zaha was the first woman to be awarded the Pritzker Architecture Prize in 2004, won the RIBA Stirling Prize in 2010 and 2011, was made a Dame Commander of the Order of the British Empire in 2012 and was the first woman to be awarded the Royal Gold Medal in her own right in 2016. Zaha taught at institutions around the world including Harvard University, Columbia University, Yale University and the University of Applied Arts in Vienna. She remained active in teaching until her death in 2016, influencing a generation of architects and designers, many of whom now work in her office. Zaha’s legacy endures and is embedded within the DNA of the design studio she created, Zaha Hadid Architects. 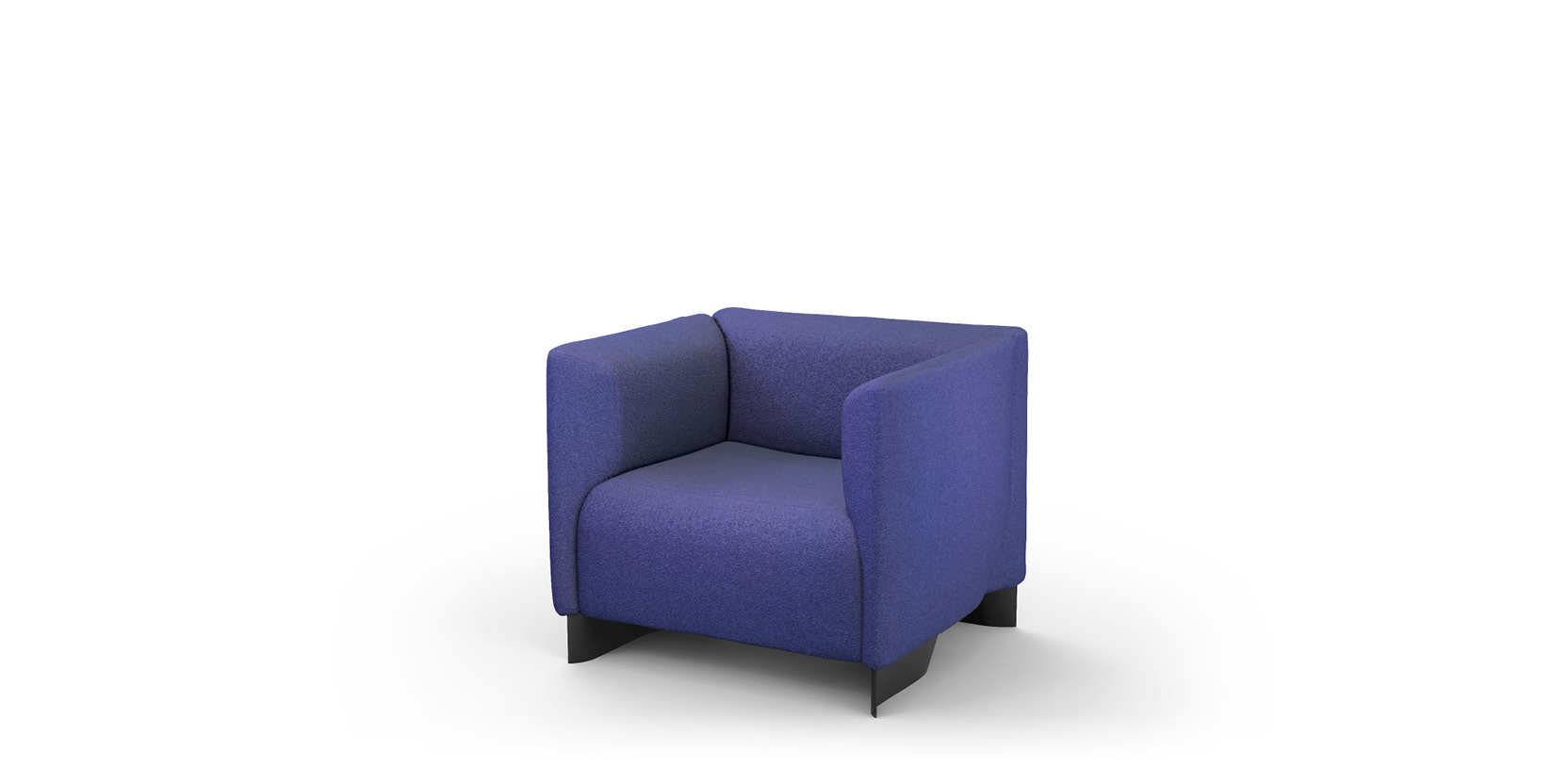