Wright was born on June 8th, 1867 in Richland Center, Wisconsin, USA.Before his birth, his mother was determined that the child she was carrying would become the greatest architect of all time. A teacher herself, she discovered the Froebel system of education, known as the “kindergarten gifts”, according to which a child was taught to draw using basic geometric shapes and forms.His father was a preacher and musician and taught his son to listen to music as “an edifice of sound”. At the age of twenty he ran away from home and travelled to Chicago in pursuit of architecture, where he discovered the work of Adler and Sullivan, applied for a job, and worked directly under Louis Sullivan for nearly seven years. In 1893 he established his own practice. His work in and around Chicago from 1893 to 1909 heralded a new concept in architecture. The “Larkin Building” and “Unity Temple” saw innovations in design and engineering, made possible by the technology and materials of the twentieth century.By means of reinforced concrete, glass, steel, sheet metal and the cantilever (a support moved in from the edge), he developed an architecture in which the reality of the building was the space within. This evasive element - almost mystical by nature - of liberated interior space, is the pervading quality in everything he built. In 1932 Wright and his wife Olgivanna founded the Taliesin Fellowship, a school of architecture at their own home.Soon came the famous commissions for Fallingwater and the Johnson Wax Administration Building. As his work increased so did the power of his creative genius.There seemed to be no end to the variety of forms, ideas, shapes, spaces, concepts and innovations that poured forth from him. He left behind him a group of people dedicated to the conception of organic architecture: drawing upon the people of the Taliesin Fellowship, he established the Frank Lloyd Wright Foundation, which continue to preserve and safeguard the work, archives and principles of this great Master. 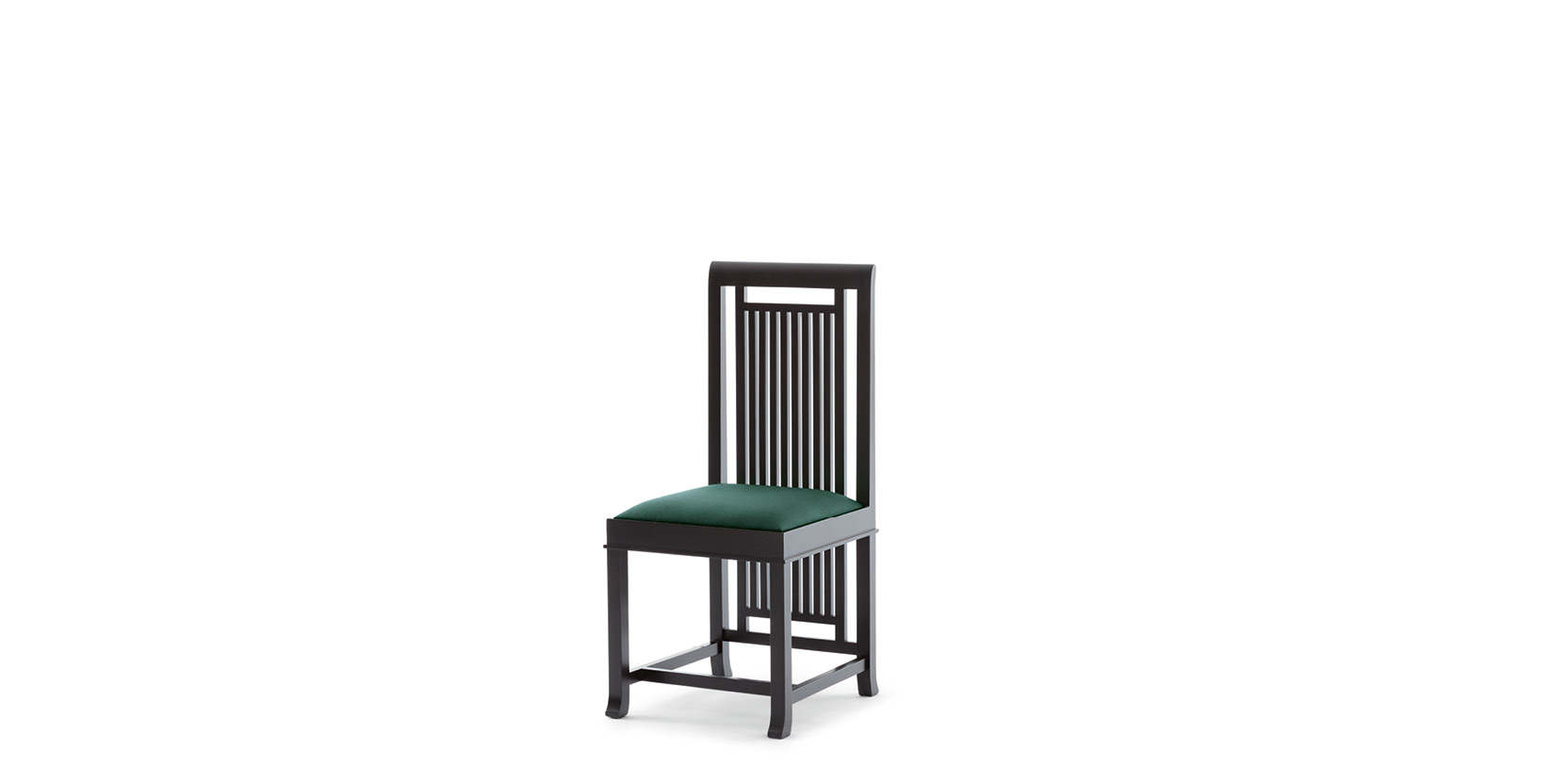 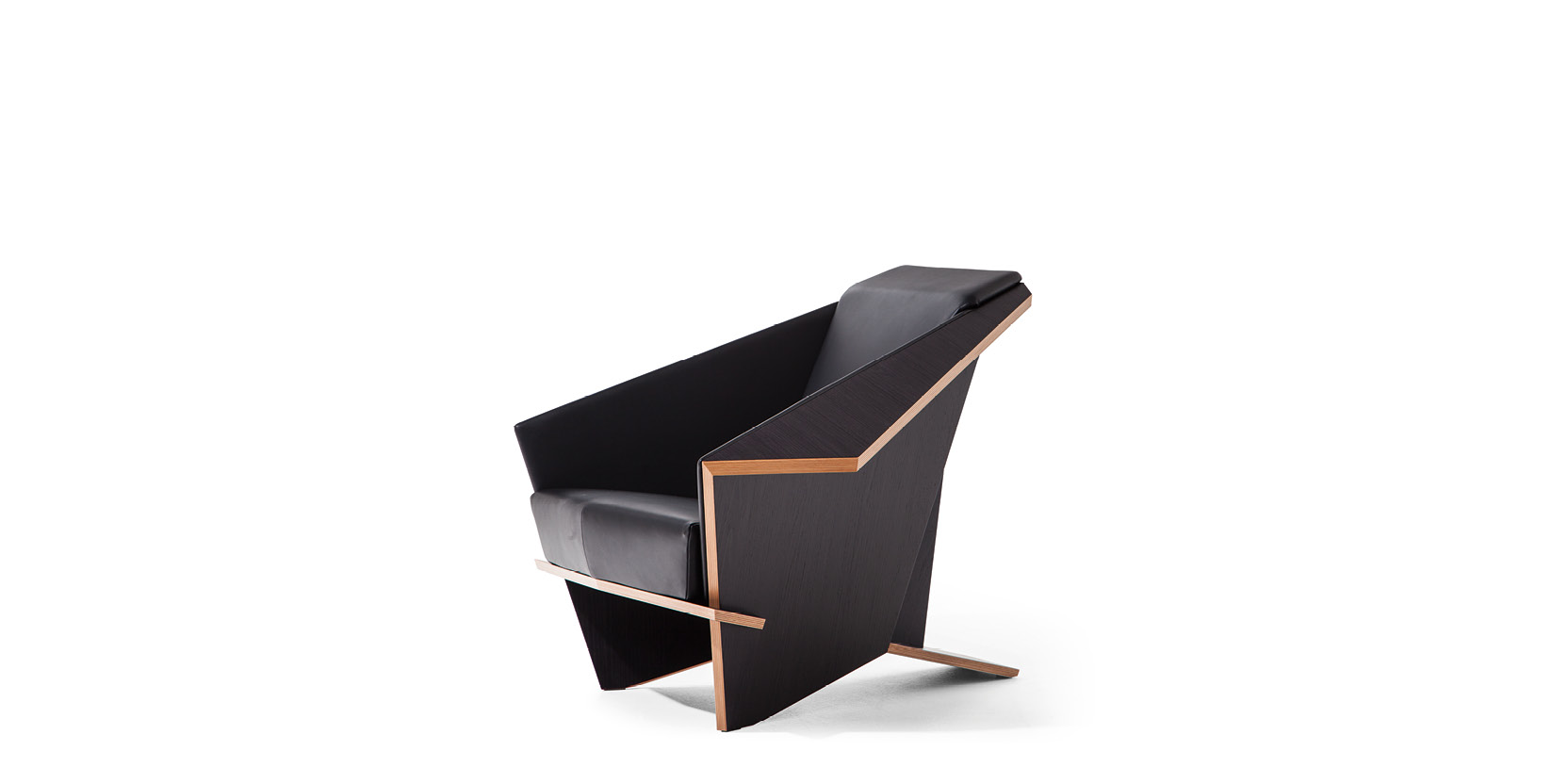 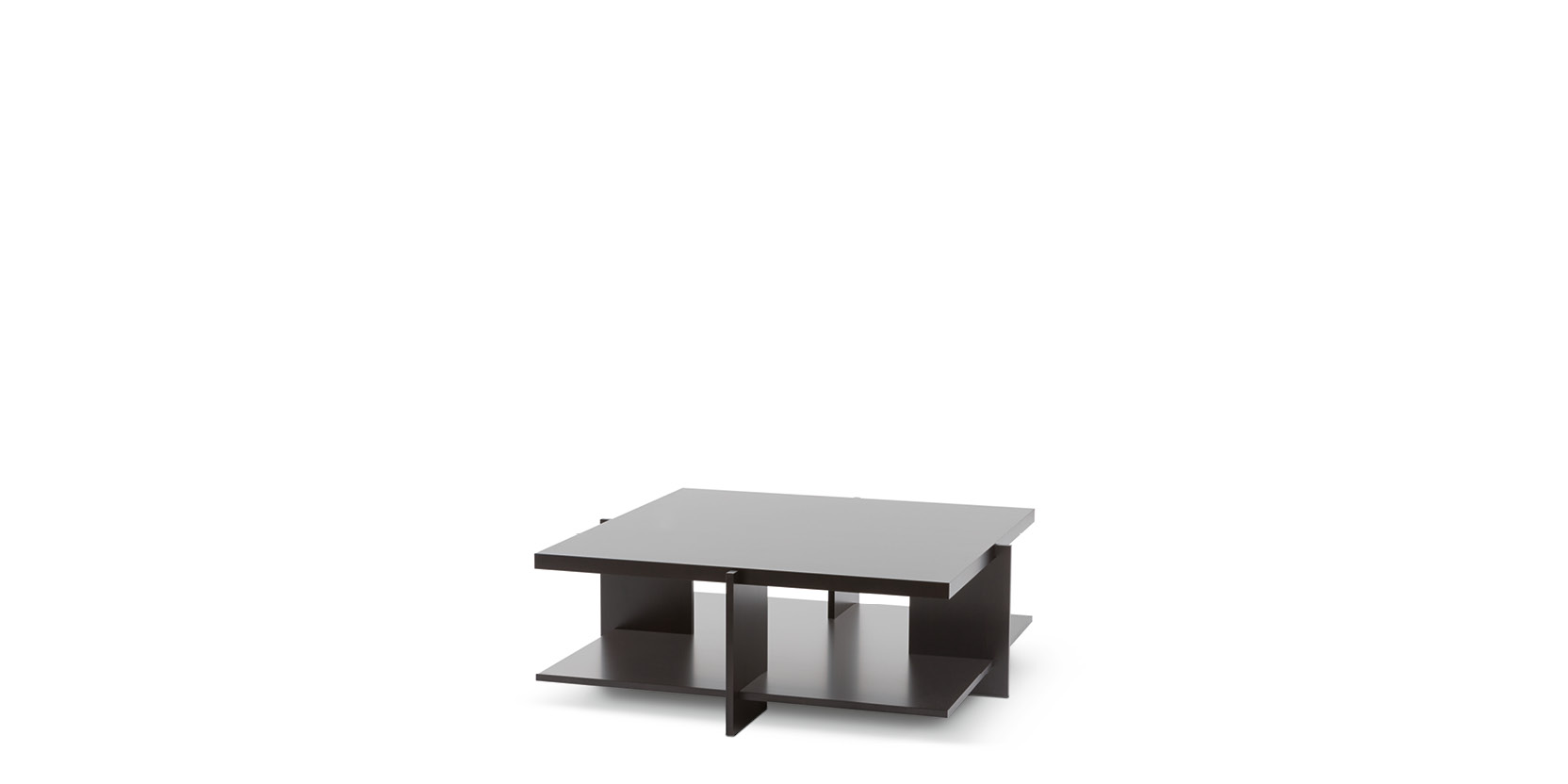 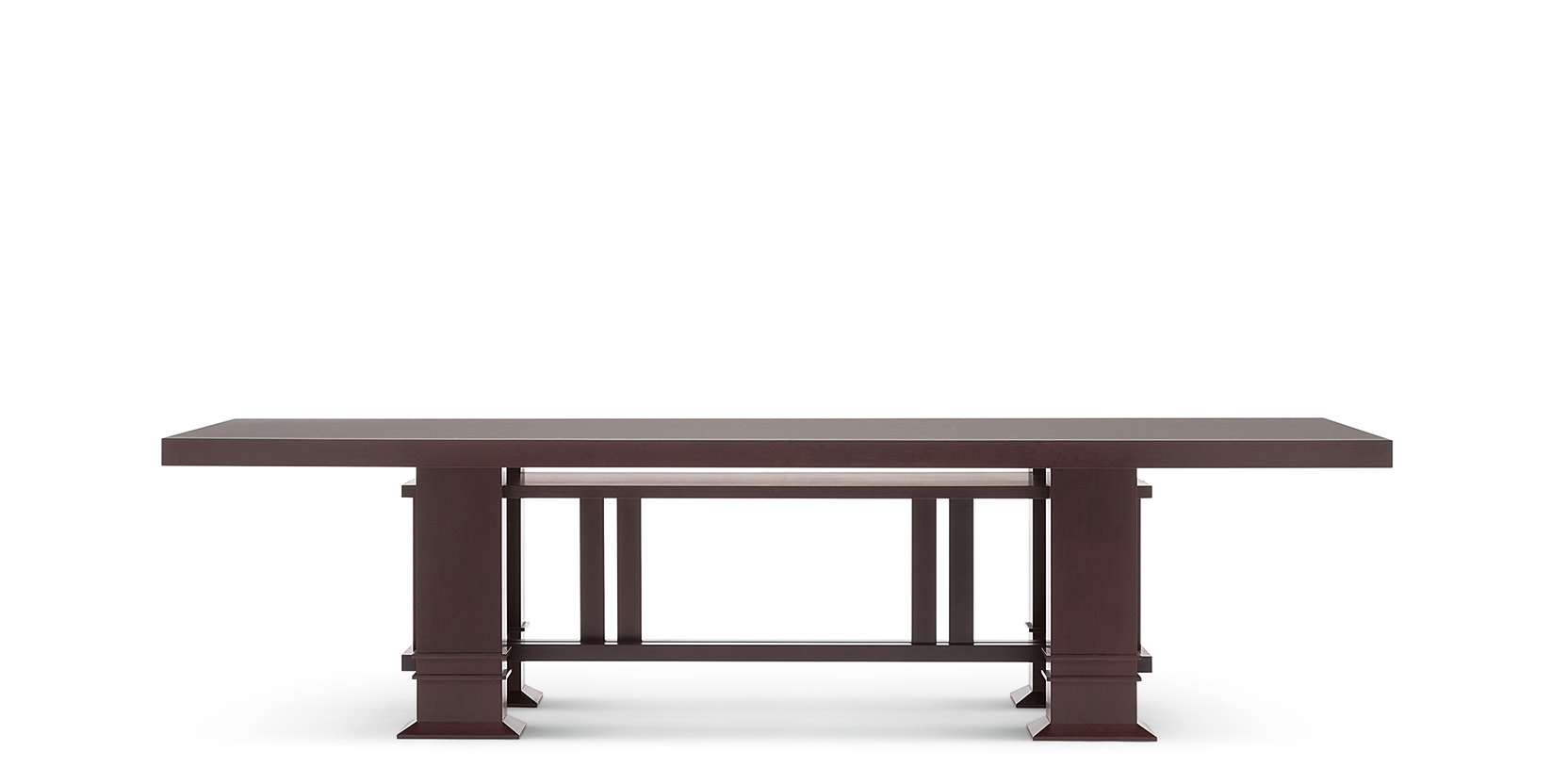