A MODERN TAKE ON FUNCTION

Le Corbusier, Charlotte Perriand and Pierre Jeanneret exhibited the first version of this historic design table in 1929 at the Salon d’Automne in Paris as part of the “l’Equipement Intérieur d’une Habitation” stand.

Le Corbusier, Charlotte Perriand and Pierre Jeanneret exhibited the first version of this table at the 1929 Salon d’Automne in Paris, as part of the “Equipement Intérieur d’une Habitation” setting. The design, which was originally presented as a writing-desk, was revisited by Perriand in 1984, and relaunched Cassina one year later, with new variants appropriate to contemporary needs. Its clean-cut frame highlights the highly original approach to the chrome finish of the tubular steel legs, and the way the colours are applied on the laminated trim. The collection includes a dining table as well as low tables, both in a square and rectangular formats. The coloured trim is supplied in a variety of shades from the Corbusier palette. In 1922, Le Corbusier began working in the new rue de Sèvres, Paris, atelier with his cousin Pierre Jeanneret with whom he shared research projects and design criteria in a profound and life-long professional relationship. In October 1927, the pair decided to draw on the contribution of a young architect who had already begun to establish a reputation on the architectural scene of the time: Charlotte Perriand. Their collaboration lasted through to 1937 and was extremely fruitful, especially in the field of furniture design.

The minimalist design of the support structure demonstrates its uniqueness in the chrome plating of the tubular steel uprights and in the colored lacquer on the laminated crosspieces. The series also includes square or rectangular side tables with top in glass or crystal and painted in numerous colors from the Le Corbusier palette, as well as the outdoor version for exterior use.

Colors from the Le Corbusier palette 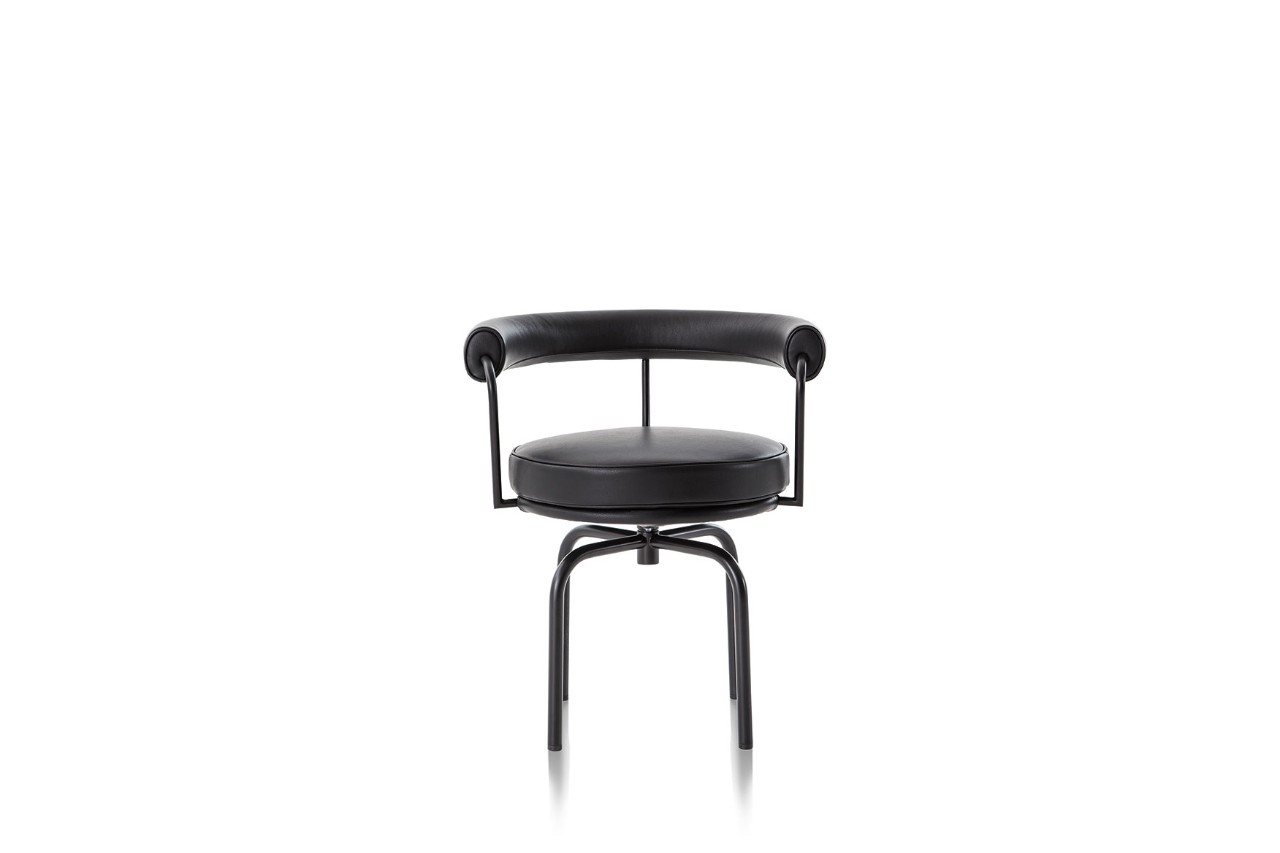 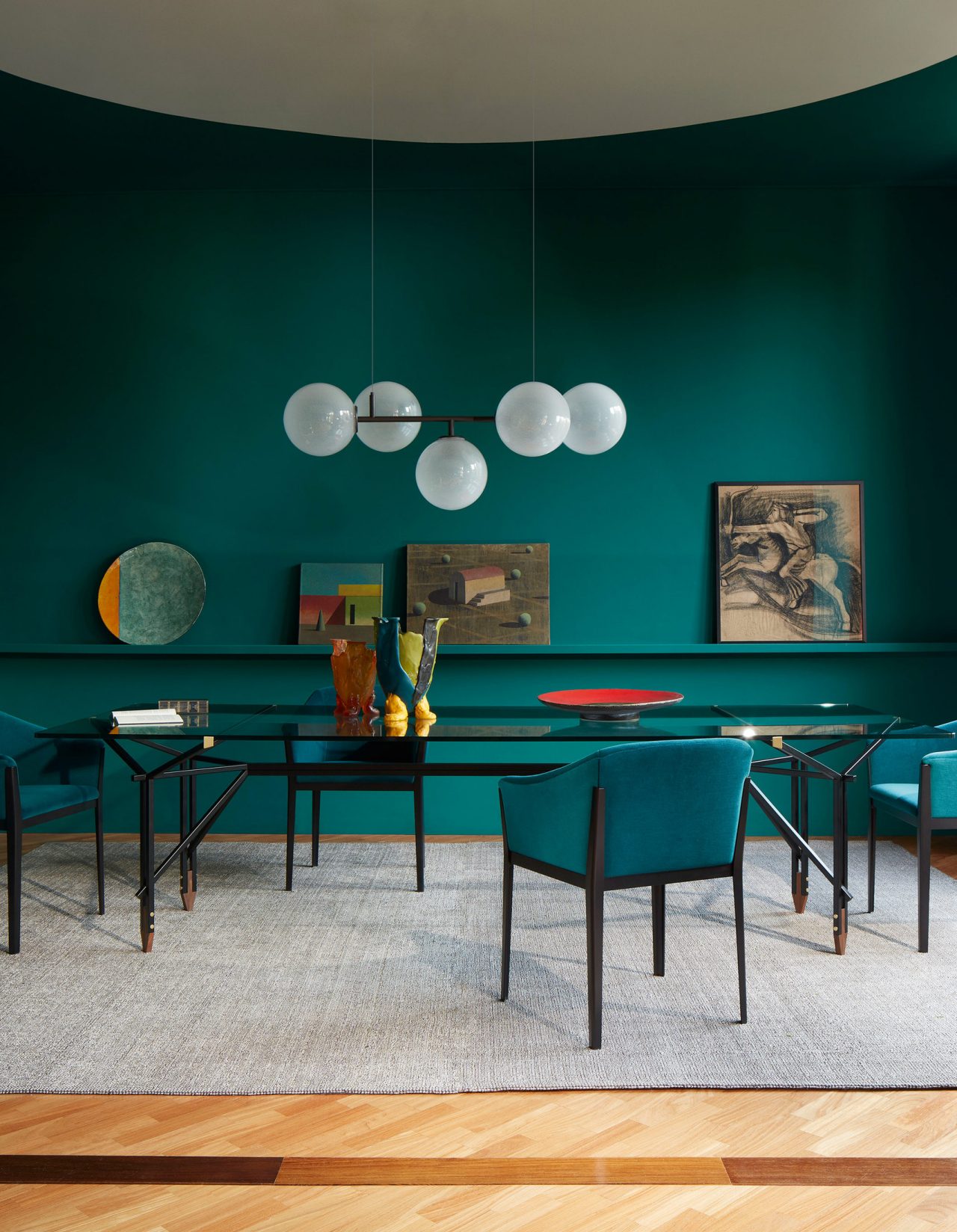