Bodil Kjær, Professor, Architect MAA (Member of the Association of Academic Architects in Denmark) was born in Denmark in 1932. She was educated in Denmark, England and the USA, and practised as an architect, designer and planner from her own offices in Copenhagen and London.

Between 1955 and 1963, while designing public interiors she developed a series of elements of architecture to solve problems of functional and aesthetic nature. These pieces of furniture, lamps and glass were not designed directly for production but, as other architects discovered them and wanted them for their buildings, they were put into production and marketed in the USA as well as in Europe.

Some of these pieces are still available, mostly at auctions, and the Office Desk, today produced by Karakter, can also be seen in three early Bond movies and in recent British films and television series.

Bodil Kjær has now returned to Denmark and lives on the east coast of Jutland where she continues to teach, research and participate in the development of the city of Aarhus. 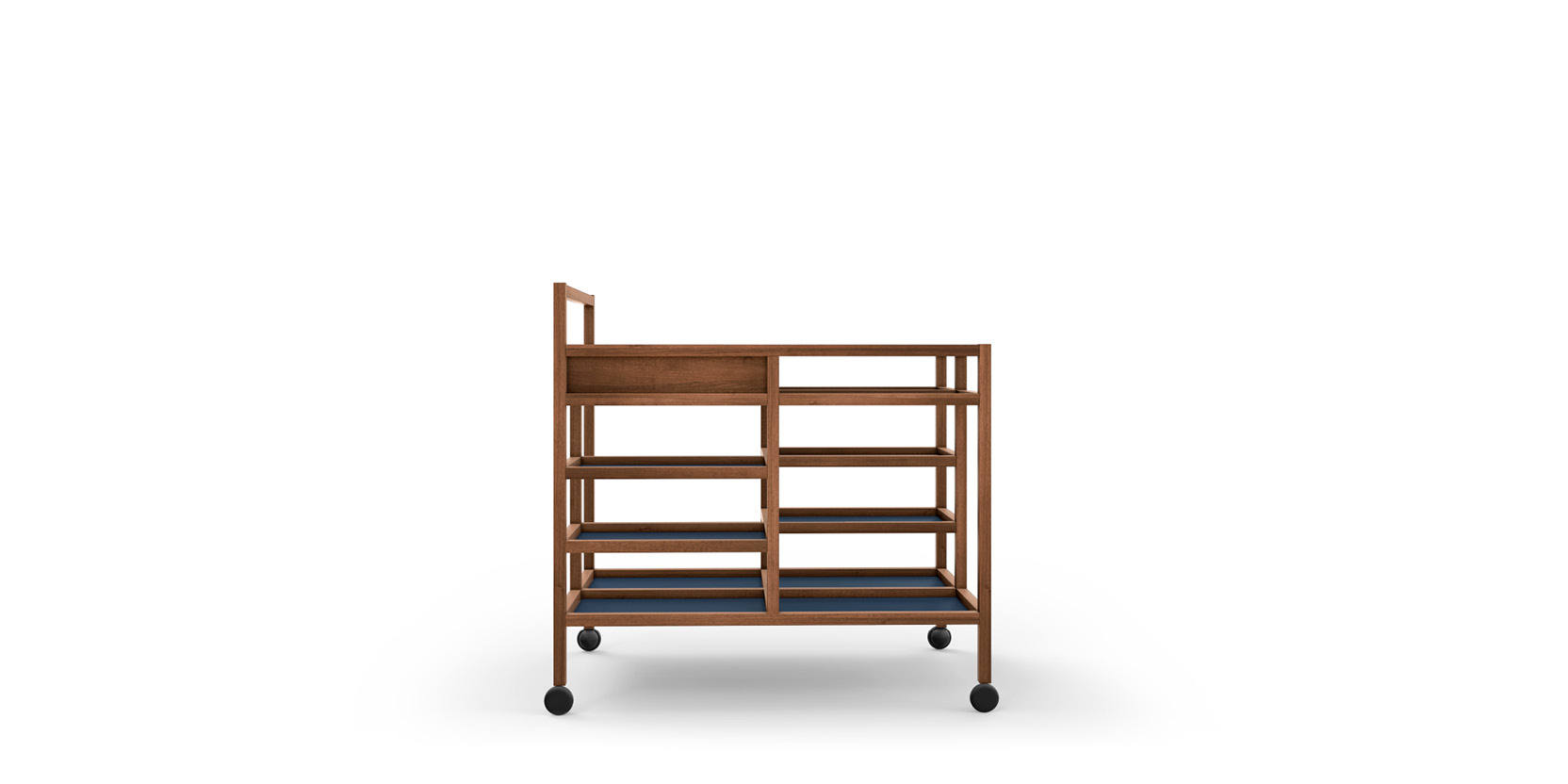 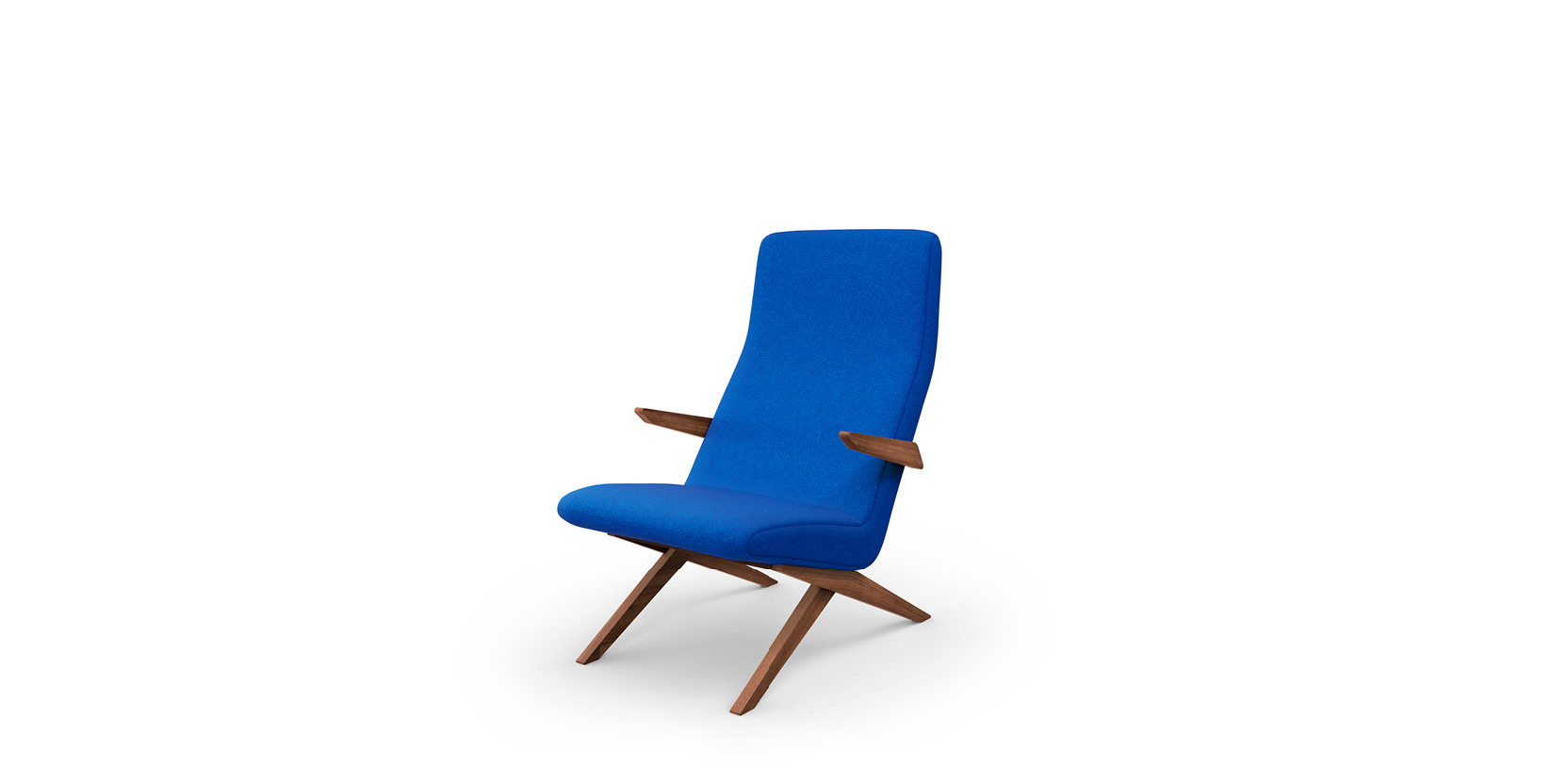 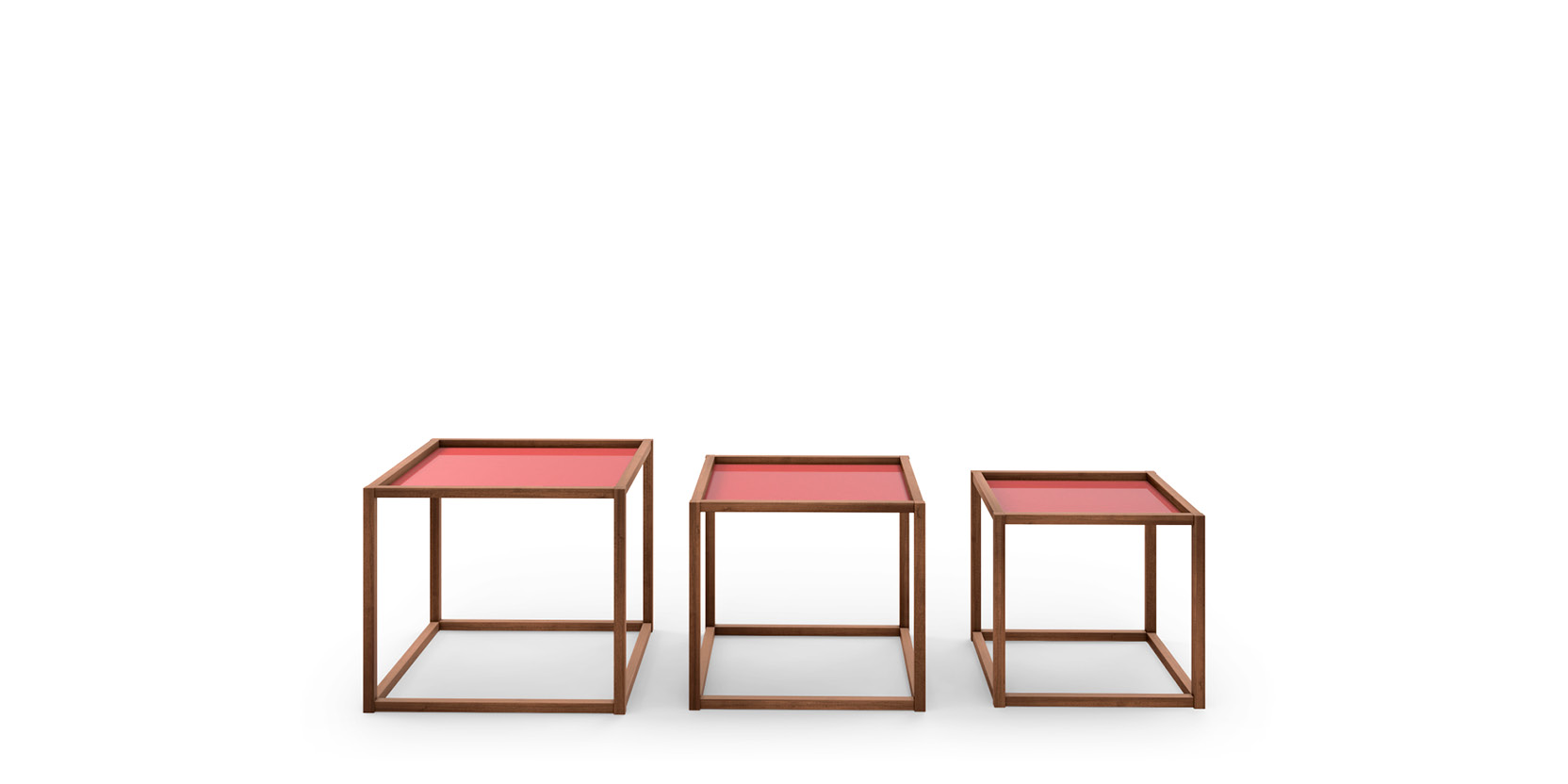