Gerrit Thomas Rietveld, born in Utrecht on 24 June 1888, seems possessed of two personalities, each so distinct that one might take his work to be that of more than one artist. The first personality is that seen in the craftsman cabinet-maker working in a primordial idiom, re-inventing chairs and other furniture as if no one had ever built them before him and following a structural code all of his own; the second is that of the architect working with elegant formulas, determined to drive home the rationalist and neoplastic message in the context of European architecture. The two activities alternate, overlap, and fuse in a perfect osmosis unfolding then into a logical sequence. In 1918 Rietveld joined the “De Stijl” movement which had sprung up around the review of that name founded the year before by Theo van Doesburg. The group assimilated and translated into ideology certain laws on the dynamic breakdown of compositions (carrying them to an extreme) that had already been expressed in painting by the cubists: the “De Stijl” artists also carefully studied the architectonic lesson taught by the great Frank Lloyd Wright, whose influence was widely felt in Europe at that time.Collaborating first with Robert van’t Hoff and Vilmos Huszar, then with Theo van Doesburg and Cornelius van Eesteren, Rietveld soon became one of the most distinguished interpreters of the neoplastic message.Among his most important works are:the Schröder house at Utrecht (1924); the “Row Houses” at Utrecht (1931-34); the Dutch pavilion at the Venice Biennial (1954); the sculpture pavilion in the Rijksmuseum Kröller-Müller at Otterloo and the Van Gogh Museum in Amsterdam (1955). Out of his equally important furniture, Cassina has chosen for its own production: the “Red and Blue” (1918), the “Zig-Zag” (1934), the “Schröder 1” (1923), the “Utrecht” (1935) 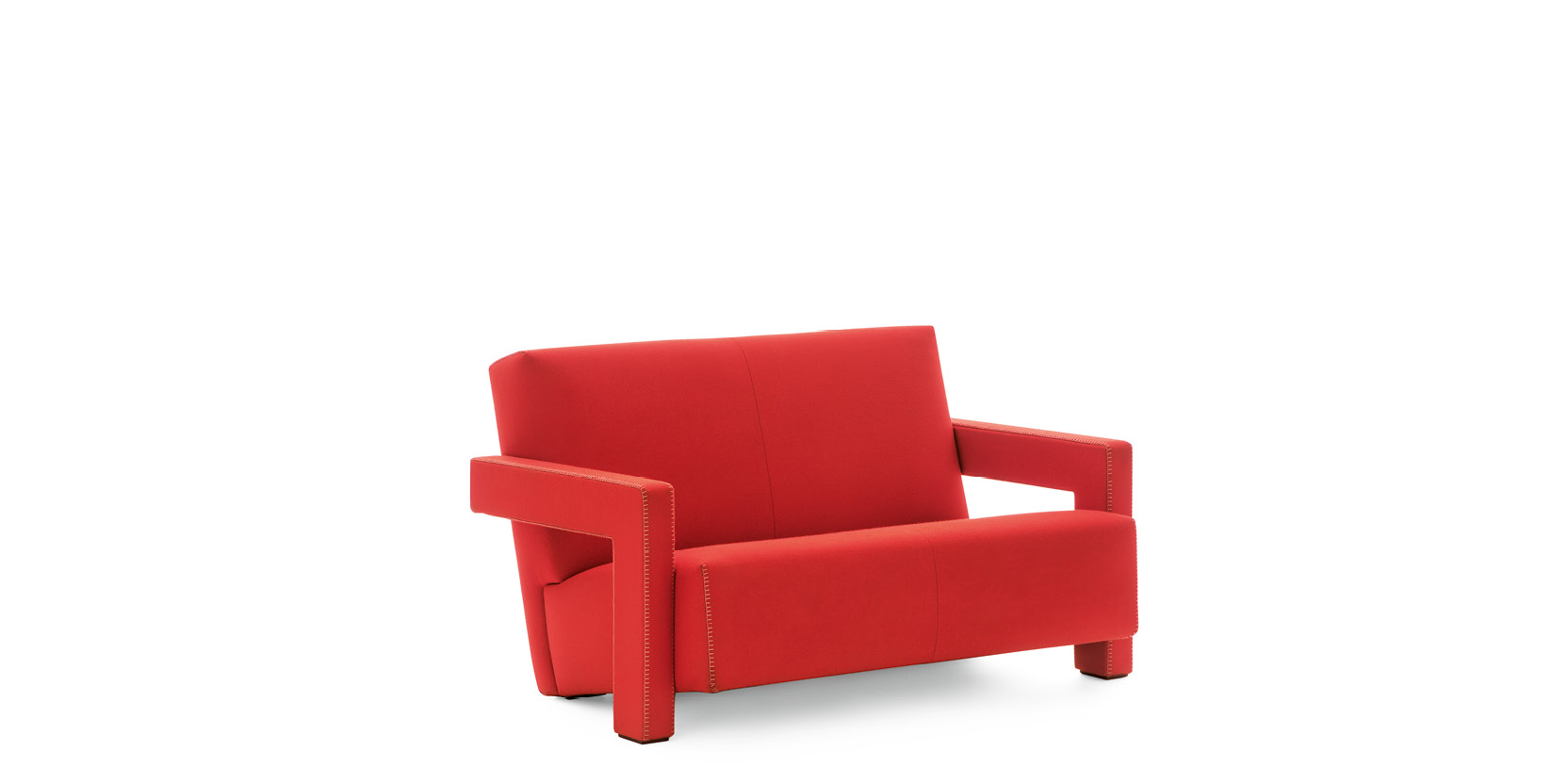 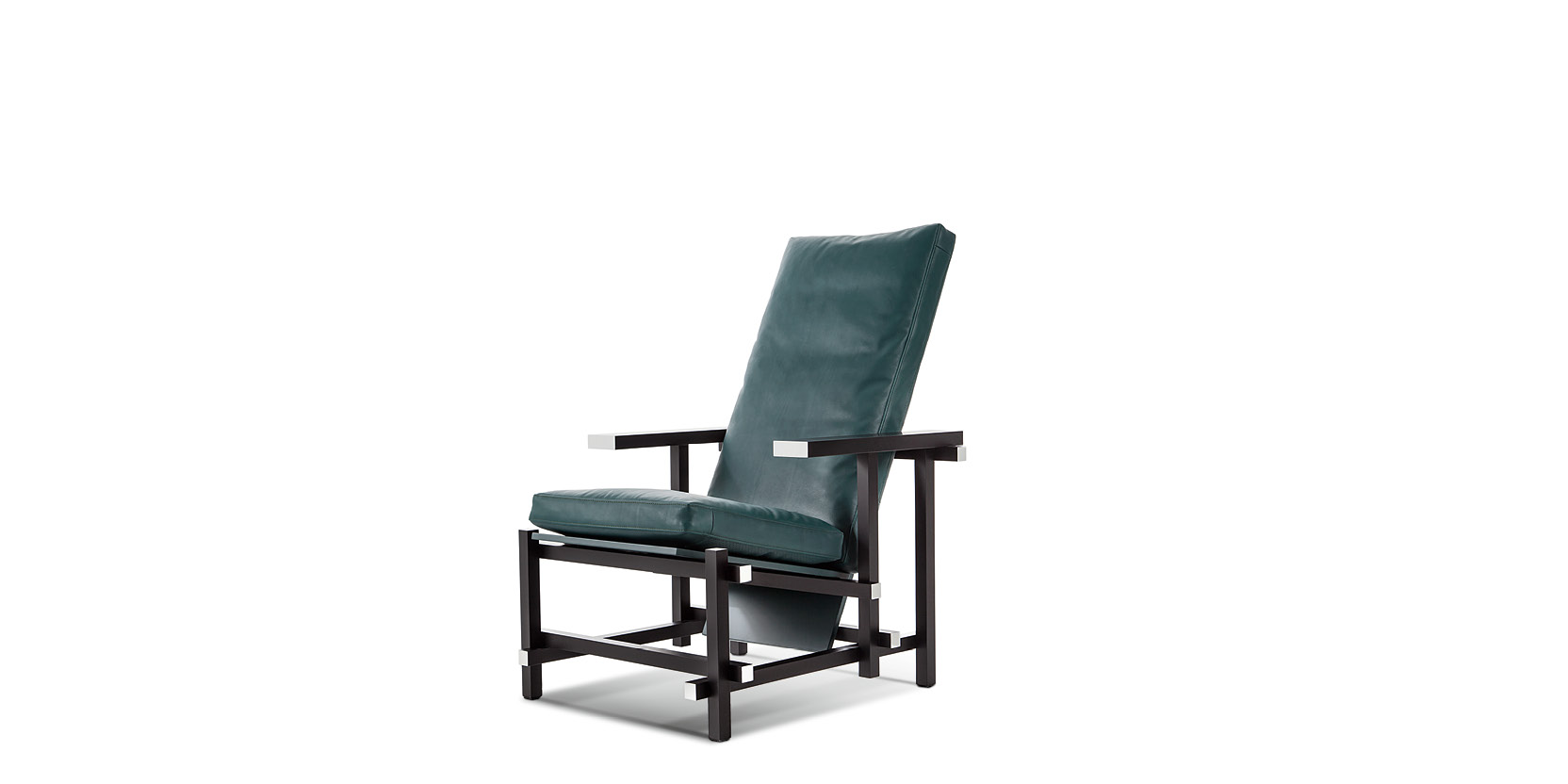 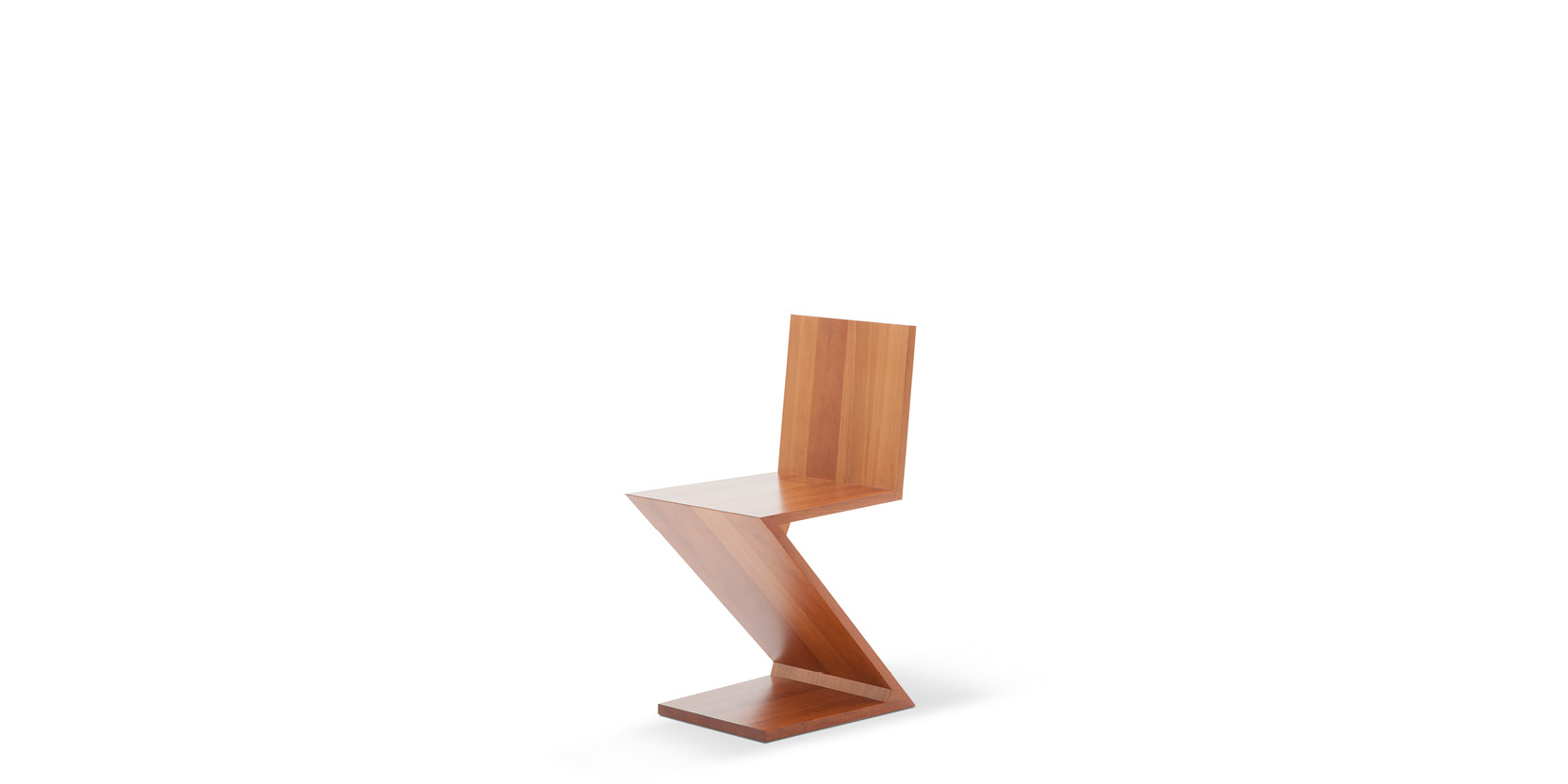 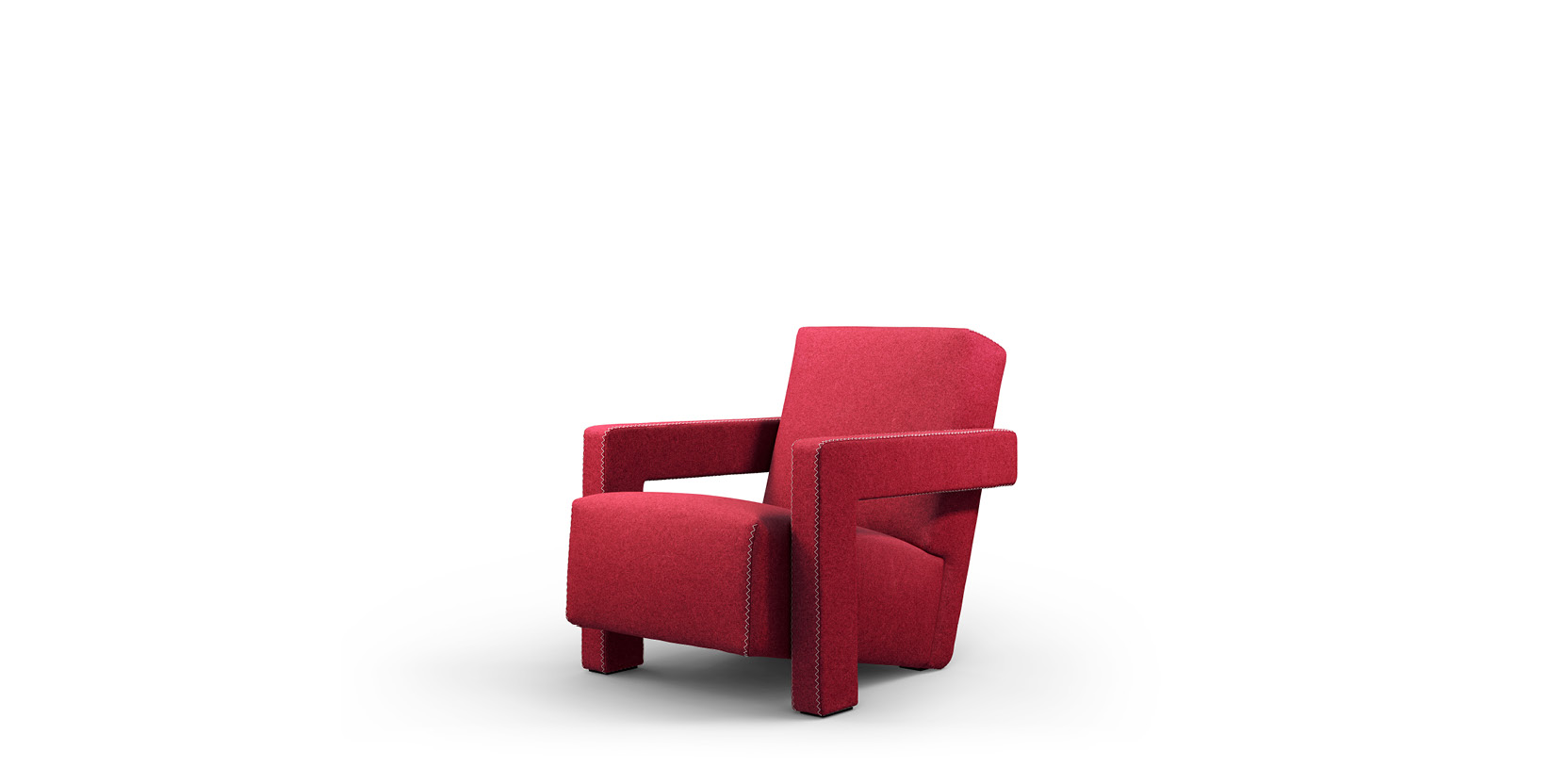