Charlotte Perriand full membership of that avant-garde cultural movement which, from the first decades of the twentieth century, brought about a profound change in aesthetic values and gave birth to a truly modern sensitivity towards everyday life. In this context, her specific contribution focuses on interior composition, conceived as creating a new way of living, still today at the heart of contemporary lifestyle.In the sphere of twentieth century furnishing history, the advent of modernity made possible the entrepreneurial audacity of this true reformer of interior design. At the beginning of her professional career she was acclaimed by critics for her Bar under the roof, exhibited at the Salon d’Automne in 1927 and constructed entirely in nickel-plated copper and anodized aluminium. In the same year, when she was just twenty-four years old, she began a decade-long collaboration with Le Corbusier and Pierre Jeanneret, at the famous design studios at 35, rue de Sèvres in Paris.Her presence in the Le Corbusier studio is visible in all the furnishings designed with him and with Pierre Jeanneret: and so Charlotte Perriand becomes a cornerstone in the reformation project promoted by the architect, adding a distinct dimension of humaneness to the often cold rationalism of Le Corbusier. In her creations she manages to animate the fundamental substance of daily life with new aesthetic values: in particular her talent and intuition in the discovery and use of new materials manifest themselves to their full extent.The ten-year long collaboration with Le Corbusier and Pierre Jeanneret, and her Japanese experience, represent periods of intense creative effervescence in the life of the artist. During her long stay in the Far East (‘40-‘46), she reveals her artistic talent to the full, through a reinterpretation of the reality of life to echo both tradition and modernity. By way of example, worthy of mention are the furnishings produced using traditional bamboo processing techniques, capable of enhancing the new forms already experimented using steel-tubing.After her work as a professional, she concentrates on a series of original and balanced productions, commissioned by top-level authorities and leading companies of the calibre of Air France, and by a number of foreign organizations, authenticating the fame she had by now gained on the international scene.The distinguishing factor of Charlotte Perriand’s personality is a sincere loyalty to the principles of humane and innovative rationalism, preserved intact in her projects, on which she worked with such passion, also in readiness for their revival in the “Cassina I Maestri” collection. 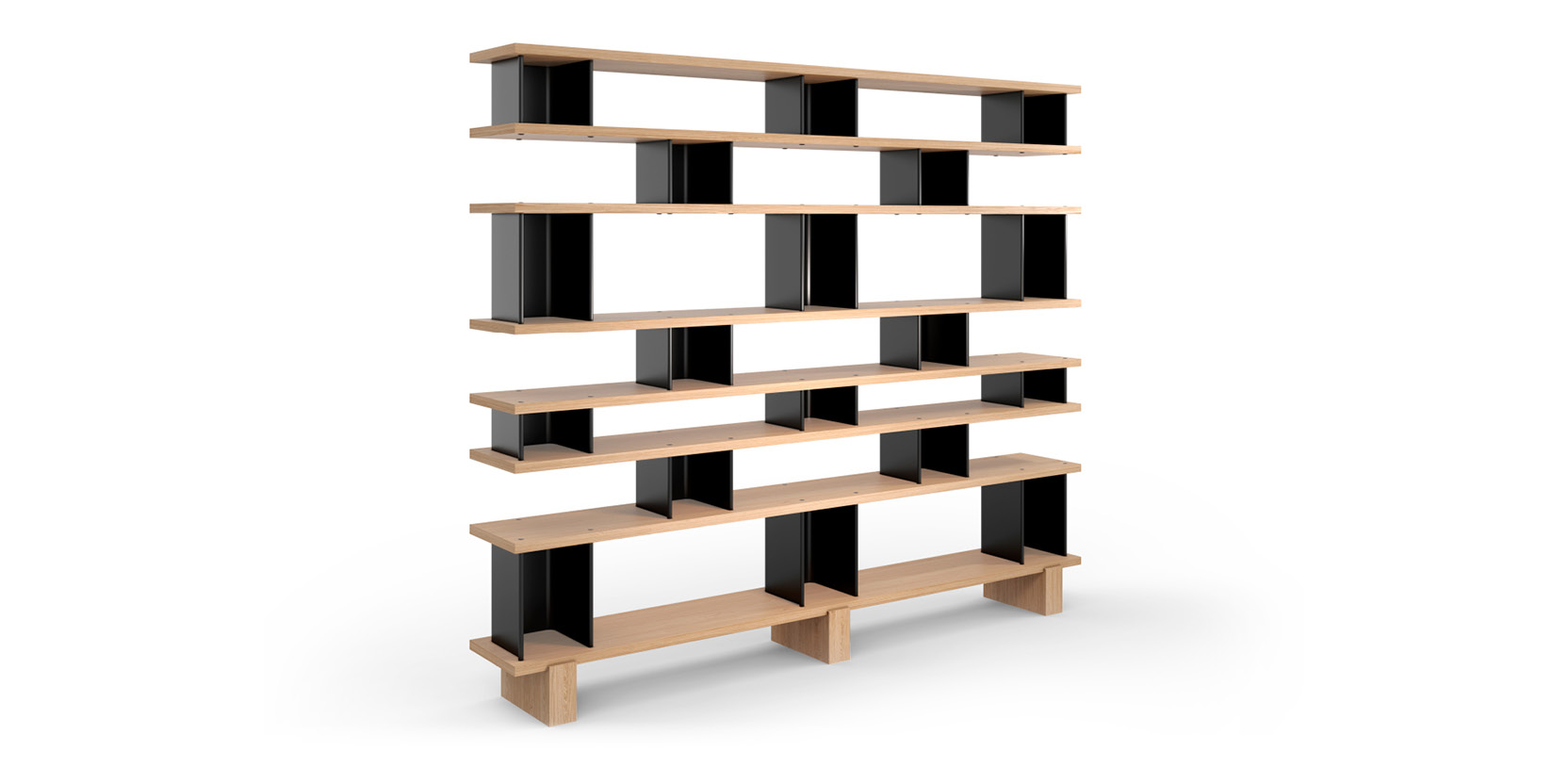 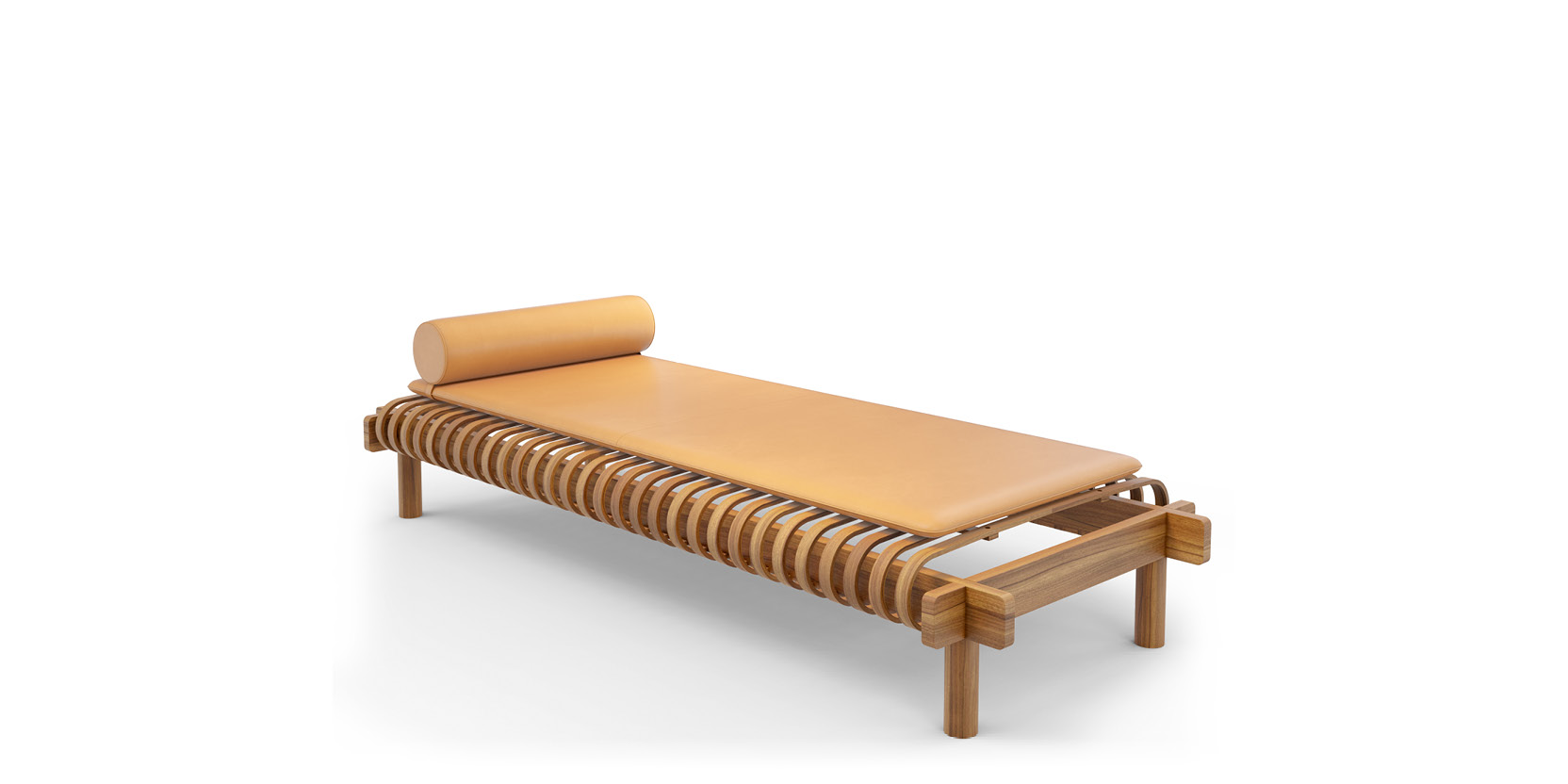 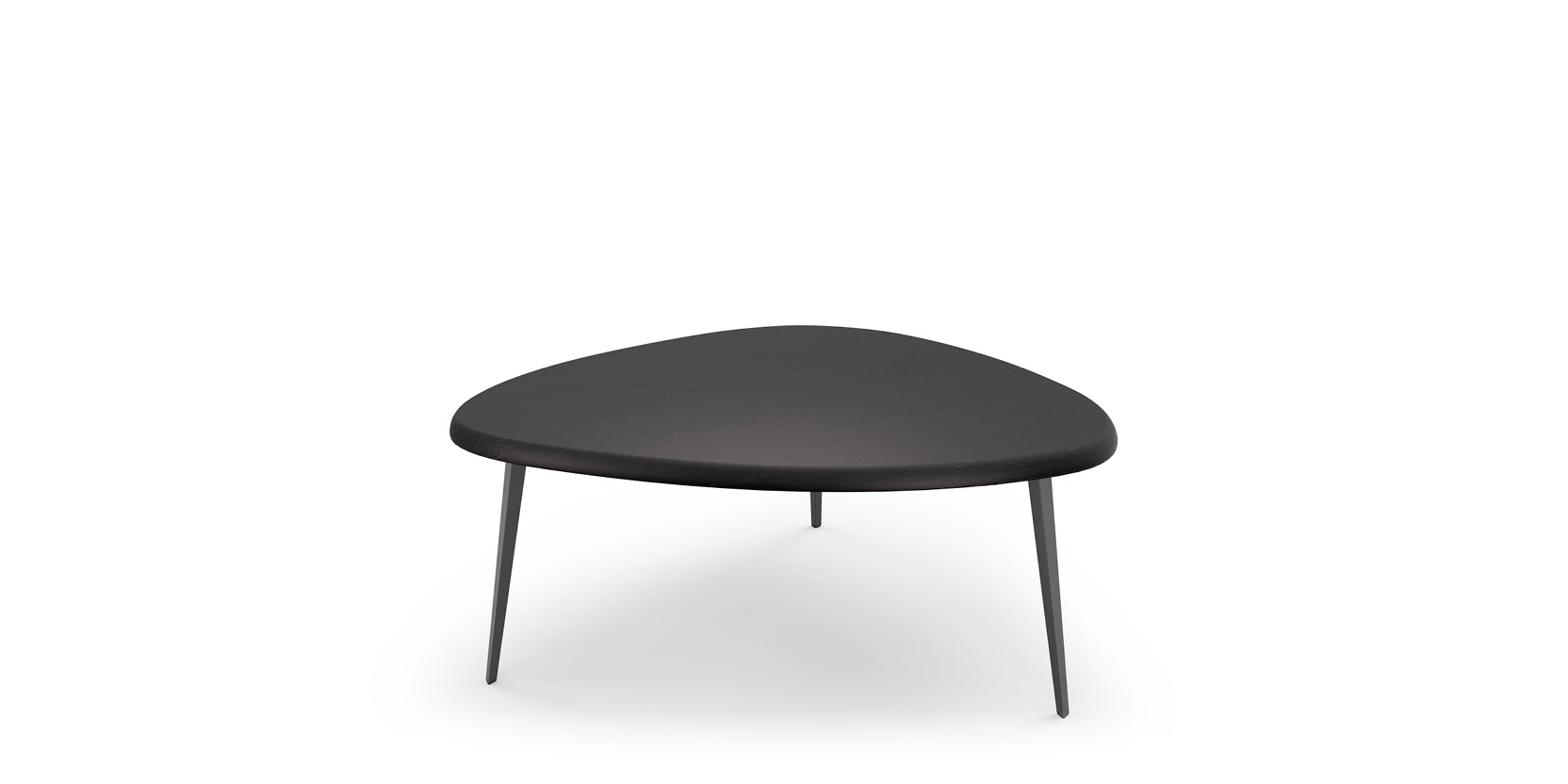 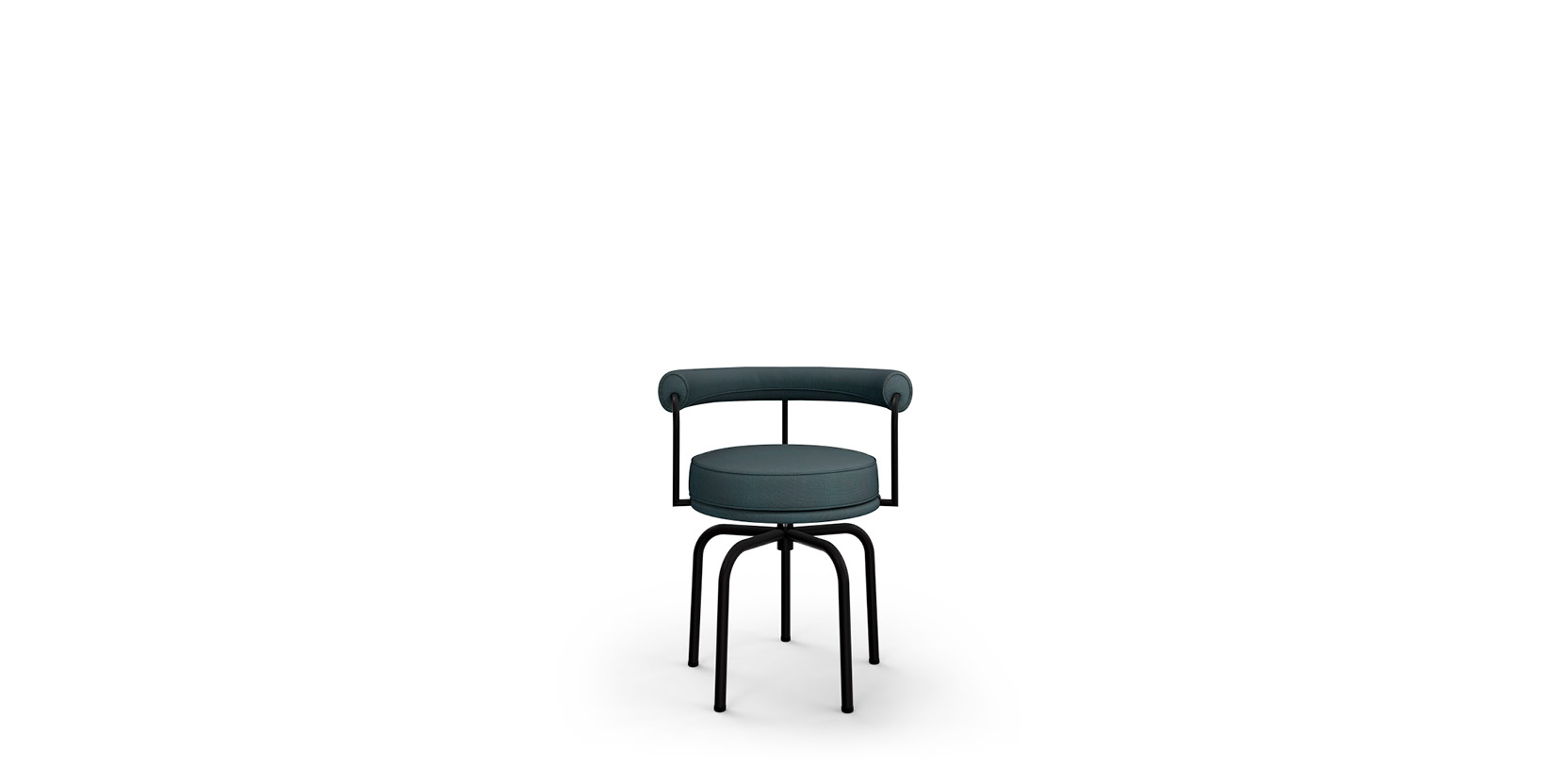